Like any old town in the middle of some sp00ky woods, Atown has it's share of ghost stories. 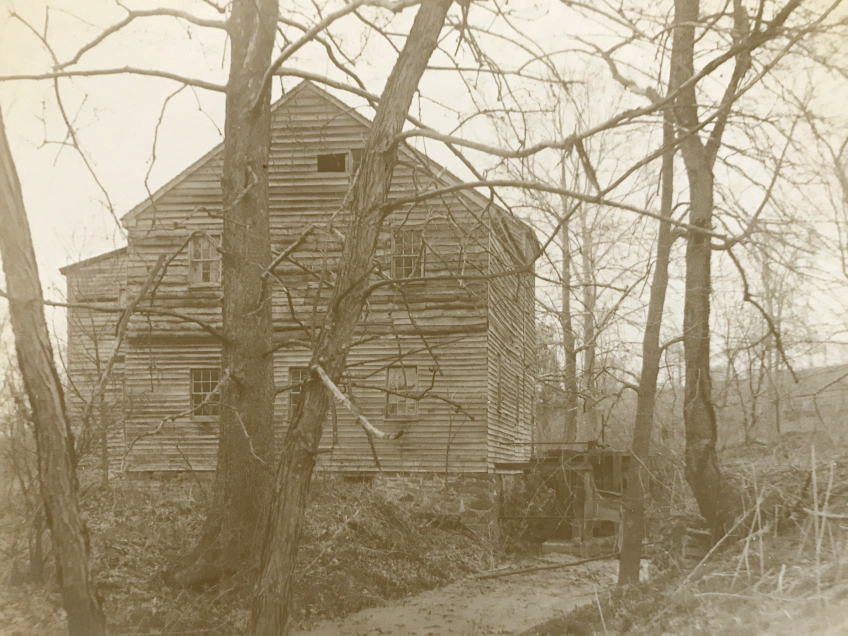 The classic Atown ghost story is the one about Jenkin's Mill and how it was burnt down by a ghost. You know the old jumping rope rhyme "in 1896, Jenkin's mill was burnt to sticks", well according to legend it was a ghost who burnt that mill down to sticks. Legend has it that the mill employed small children and a little boy by the name of Johhny was mangled to death late one night in the machinery. The other kids who were working late into the night by oil lamp would see his ghostly form working away tirelessly. This kept frightning the children but Jenkin wouldn't allow them to leave and demanded they keep working, even going so far as to lock the doors. One night on the first anniversary of Johnny's death, his little ghost made his usual late night appearance and the children did their best to ignore him. However, on the hour of his death, his ghost let out a blood curdling shriek which terrified the living children so much that they desperately tried to flee the mill, knocking over oil lamps in their terror. But the doors were locked and 18 out of the 25 children who worked in the mill, as well as 3 adult overseers died that night.

The place where the mill once stood is no more than a crumbling foundation, with most of the good bricks and stones having been reclaimed for other buildings around the town, but you can see the vague outline of the building's footprint out in the woods. it is said that on the night of the fire, on the hour of little Johnny's death, you can hear the wails of children in the woods. But the exact date has been lost to time, as there are few surviving newspapers from the time and oldfolks who remember knowing the people who worked at the mill don't want to talk about it. It's believed to have happened sometime in the late spring or early summer. Amateur ghostbusters are usually found out in the woods around the mill at that time of year to try to pinpoint the exact day by listening for ghost wails.